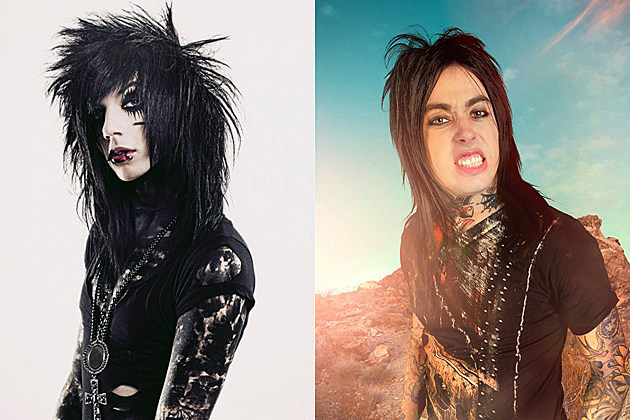 Blink-182 had a ton of votes last night, unfortunately for them Falling in Reverse had about 4 tons. The Las Vegas rockers return to square off against Black Veil Brides in the Friday Edition of The Cockfight -- get up in here and get your vote on! 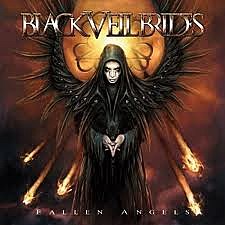 Black Veil Brides
The band recently had to cancel part of their tour when vocalist Andy Biersack suffered a broken nose, but they are still pressing forward with their single from 'Set The World On Fire' -- 'Fallen Angels'. Coincidentally, Falling in Reverse were the openers on the canceled dates. Broken nose, canceled dates, did someone start The Cockfight early? 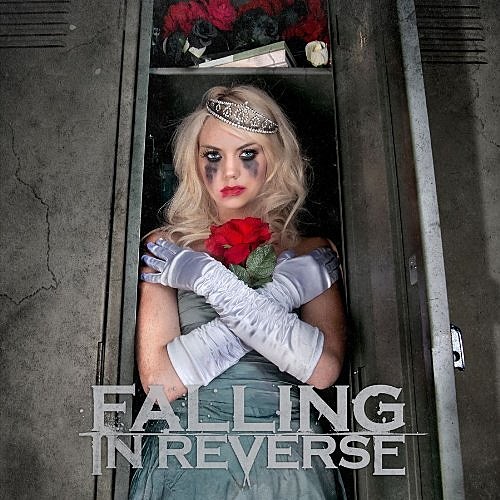 Falling in Reverse
FIR's tear through the competition continued last night as they flat-out embarrassed Blink-182's new single 'After Midnight.' Let's see if they will make it out of the week undead with 'I'm Not A Vampire.'

Filed Under: Black Veil Brides, Falling in Reverse
Categories: Music News
Comments
Leave A Comment
Back To Top
Saginaw Man Blows Away Judges on The Voice