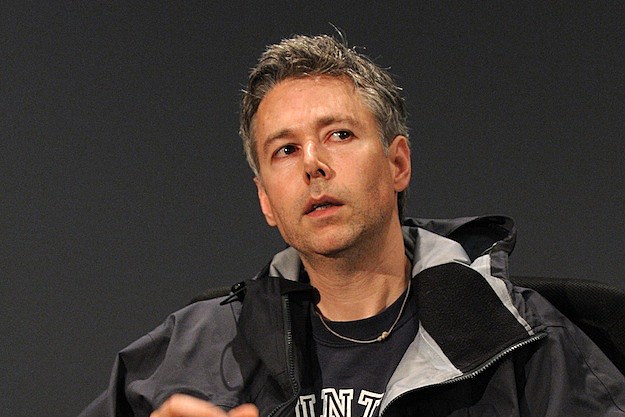 In heartbreaking news, Beastie Boys member Adam Yauch (aka MCA) passed away at the age of 47 earlier today (May 4). Upon hearing of his death, many musicians in the rock community have expressed both shock and sadness via Twitter. Yauch lost a three-year battle with cancer, and his loss weighs heavily on the rock community. The news comes only weeks after the Beastie Boys were inducted into the Rock and Roll Hall of Fame. Such rockers as Slash, Linkin Park, Papa Roach, Disturbed's David Draiman, Limp Bizkit's Fred Durst, Lamb of God's Randy Blythe, Motley Crue's Tommy Lee and more have offered their condolences. We at Loudwire are devastated, as well. Below are the reactions from some of Yauch's musical peers:

Sad day. MCA was f–king awesome. RIP man. We'll miss you very much.
We're sad to learn about the death of MCA. Our condolences to the Beastie Boys and Adam's family.
RIP MCA. Cancer, you're an a–hole.
A very sad day indeed. Adam Yauch RIP.
LISTENED TO THE BEASTIE BOYS SINCE I WAS A KID. RIP ADAM (MCA) YAUCH. YOU WILL BE MISSED.
RIP MCA… Beastie Boys…
Beastie Boys broke a lot of rules & broke a lot of ground. Bummed I never saw em. MCA has gone on to his final egg raid on mojo. Peace bro!
Rest in Peace to a hip hop pioneer – Adam Yauch aka MCA of Beastie Boys.
RIP Adam Yauch!!!! Dammit!!!!!
This is so sad. Rest In Peace Adam
Our condolences to Adam Yauch's family from the Beastie Boys ….. RIP